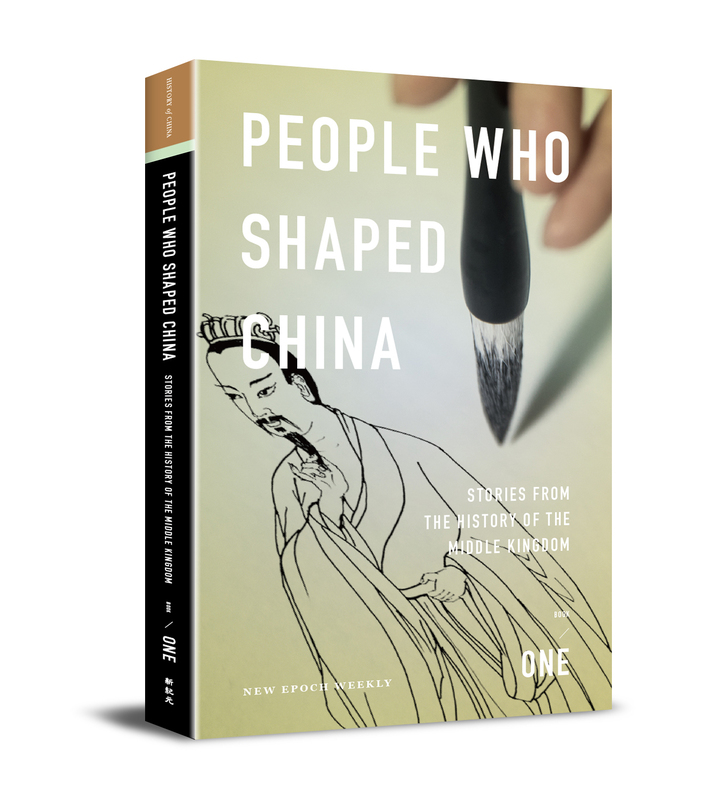 Over 2,000 years ago, the First Emperor united China under the Qin Dynasty, which is where we get the name "China." After the Qin was the golden age of the Han Dynasty. Even today, the Chinese call themselves the Han people, their speech the Han language, and their writing Han characters. There have been dozens of Chinese dynasties and hundreds of emperors. Different parts of of the country have different customs and dialects, but they all share the same history, learning from the great men and women who shaped China and its 5,000 years of civilization.

When President Donald Trump visited Beijing, he showed a video of his granddaughter Arabella Kushner speaking Mandarin to the Chinese leader. The two-minute clip went viral on the internet, and Arabella became a minor celebrity among Chinese viewers.
Like Ms. Kushner, more and more people are learning Chinese as China re-emerges as a great power with global influence. Yet for the majority of westerners, China remains a very foreign country, and the Chinese a perplexing people.
Seen from a historical vantage point, China is a very unique nation. It has been said that American history is
divided into decades, European history into centuries, and Chinese history into millennia. For the last 3,000 years, China is the only country in the world that has kept unbroken historical records. People and events of the distant past fill the memories of the Chinese people. It was they who created Chinese civilization and culture, and the people living in China today.
Isolated from the rest of the world, millions of square miles of land within great natural barriers gave rise to a unique civilization. To the east and south is the endless Pacific Ocean. In the north, steppes and deserts stretch into the frozen Siberian tundra. In the west lies the plateau of Tibet and the massive peaks of the Himalaya mountains. Two great rivers, the Yellow River and Yangtze Jiang, flow ceaselessly from west to east. The people living there called their nation the Central Country—China.
History is abstract, but its characters were real, living people. Each civilization is rooted in its history. The history remembered by its people guides its journey into the future. To understand the Chinese, we must understand Chinese culture. To understand Chinese culture, we must understand Chinese history.
Presented in three volumes are stories of characters who shaped the history of the Chinese from past to present. By knowing them, you will begin to understand today's China.

0   Pan Gu —Creation of the universe

4   Yu the Great —Controls the Flood

5   King Wen of Zhou —The Mandate of Heaven

6   Jiang Ziya —Fishing for a king

12 King Goujian of Yue —The triumph of a defeated kingdom

16 Shang Yang —Equal before the law

20 Han Xin —Pillar of the Nation

22 Emperor Wu of Han —The Emperor of War

23 Su Wu and Zhang Qian —Explorers of the Great Han

34 Hua Tuo —A doctor before his time